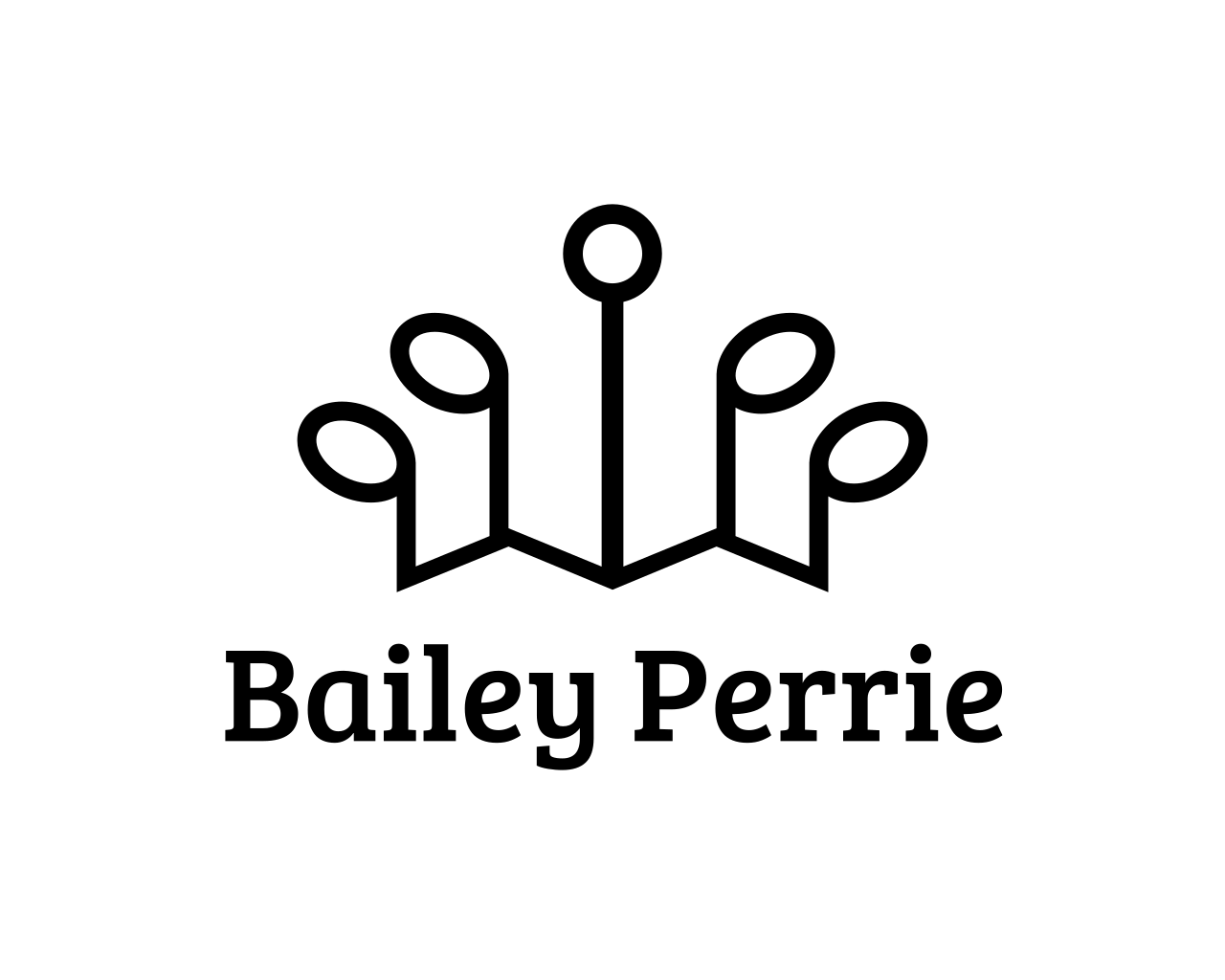 Bailey Perrie is a singer-songwriter from Western Australia with a clean pop style that carries country and rock undertones. Performing for prestigious Perth venues including RAC Arena, The Royal Show, and Optus Stadium, music has been the fuel to her fire since she began writing at just 11 years old.

Since her first release in 2017: ‘Step by Step’, Bailey’s coming-of-age catalogue has grown tremendously, charting on Tiger FM89.9, and Banks Radio and OZCMR in Australia. Bringing her great strength in acting and dance into music videos that compliment each release, Bailey currently stacks up 525k collective views on YouTube.

The discography of Bailey Perrie continues to grow from strength to strength with new music releasing every 4 weeks.

"not gonna wait" nominated for wam song of the year 2022

"surely" Nominated For WAM Song Of The Year 2021